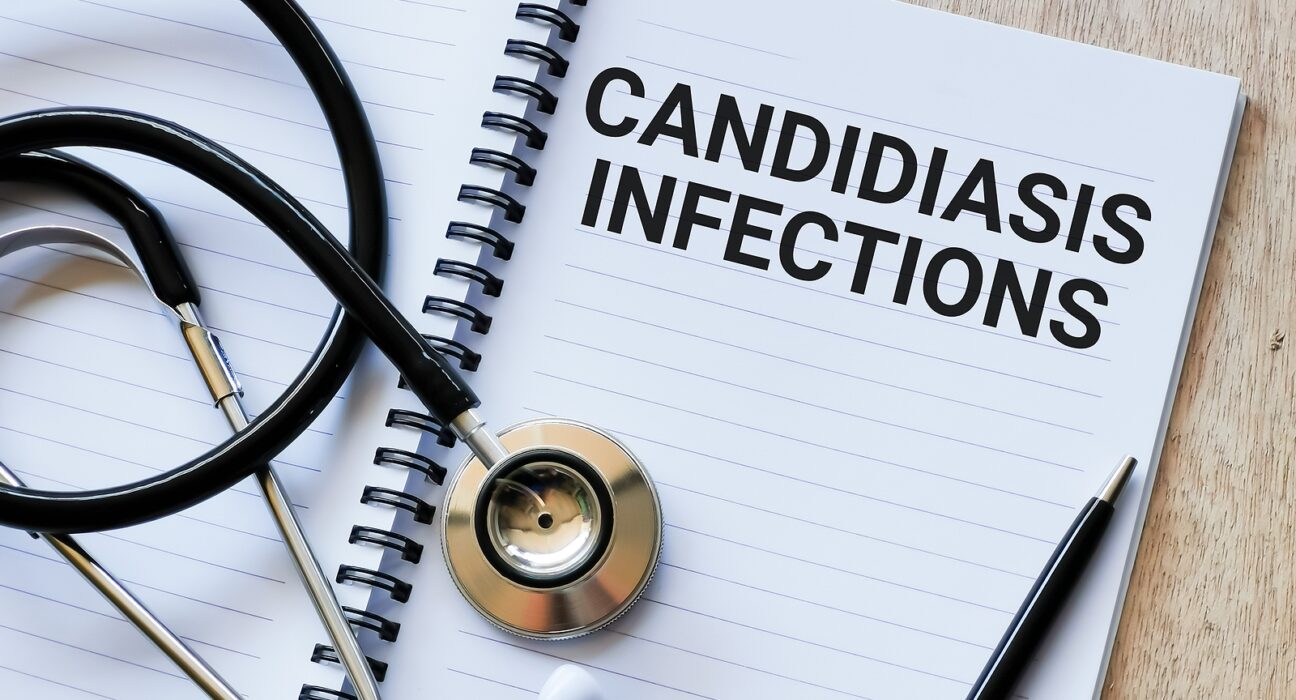 If you've ever wondered what Candidiasis is, you've come to the right place. We've compiled some of the most important facts about the condition, including how it spreads and how to recognize it. Hopefully, you'll feel a lot more confident about your diagnosis! Keep reading to learn more. We'll also go over the symptoms of this skin infection, and how it is diagnosed. And, of course, we'll go over how to treat it, too.

People who suspect they have candidiasis should see a healthcare provider so that a proper diagnosis can be made. Medical professionals can prescribe a suitable medication for you to get relief. You may want to use over-the-counter (OTC) ointments until the symptoms subside. However, you should seek medical care if symptoms are severe or reoccur. Read on for more information on how to treat candidiasis.

Candida, or yeast, is a fungus naturally found in the body. While candida is a naturally occurring organism, it is usually harmless in small amounts on the skin and mucosal surfaces. The most common species is Candida albicans, or C. albicans. This organism thrives in warm, humid environments. Most infections of C. albicans are treatable, but some strains can be harmful and require medical intervention.

A doctor can diagnose Candidiasis by looking inside the mouth and throat. If a white overgrowth is visible, it can be scraped off and sent to a laboratory for positive identification. The classic symptoms of oral Candidiasis are whitish plaques on the mucous membranes. These plaques may be pierced or dissolved, exposing a red base. These spots may cause pinpoint bleeding. In addition to these specific symptoms, candida infections can cause general symptoms such as a burning mouth, an altered taste, difficulty swallowing, and weakened taste buds.

If you suspect your child has candidiasis, he or she should see a doctor. The symptoms of candidiasis are similar to those of other skin diseases, so it's important to get a medical diagnosis. The doctor will examine the affected area and ask about symptoms, including recent use of antibiotics or other medications that weaken the immune system. A sample of the affected skin may be scraped off for testing. A doctor may prescribe a topical medication for vaginal or anus yeast infections, or a medicated mouthwash for thrush.

Invasive candidiasis occurs when the candida yeast has reached the internal organs. People with diabetes or a weakened immune system are more susceptible to developing invasive candidiasis. If left untreated, the infection can spread to the esophagus and cause an underlying problem called esophagitis. Skin infections caused by candida may also occur due to infection in areas that are under-ventilated or have unusual amounts of moisture.

In addition to its physical effects, overgrowth of candida in the body can also affect the mind. The body and the mind are closely linked, and many people suffering from a yeast infection also report experiencing mood disorders like anxiety and depression. Some people also experience irritability or mood swings as a result of the overgrowth of candida in the body. Despite these physical manifestations of candida overgrowth, it is important to seek a medical diagnosis for this condition as soon as possible.

If you've been wondering what to do about the symptoms of candidiasis, you're not alone. People who suffer from certain chronic illnesses or who have weakened immune systems are especially susceptible. While most candidemia cases are treatable, recurrence is possible. Treatment for candidemia involves local disinfection and application of antiphlogistics. Prevention involves removing conditions that promote the growth of Candida.

Candida is a yeast-like fungus found in plants and animals. This fungus is naturally present in the environment and can cause skin diseases, gastrointestinal tract infections, and even internal organs. It can be particularly dangerous for people who work in areas with moist environments, such as the fruit and vegetable industry. It can even be transmitted through contact with contaminated objects. For this reason, it is important to know as much about Candidiasis as possible.

There are many different types of candidiasis. The symptoms vary from type to type, but are similar to those of other infections. Early diagnosis is crucial for successful treatment. With increased awareness about candidiasis, several organizations and associations are working to raise public awareness about this disease. This increased awareness is creating a greater demand for antifungal medications. You can start learning more about candidiasis by taking the quiz below.

When you have a yeast infection, the most common way it spreads is through sexual intercourse. Although men are more likely to contract candidiasis than women, both sexes can be carriers. Women are generally the first to seek medical care, and men may be carriers of the disease. The most common way that candidiasis spreads is through sexual intercourse, so make sure to treat your partner properly.

Candida lives on the surface of the skin, in the gastrointestinal tract, and in the hands of healthcare workers. Invasive candidiasis spreads rapidly through these methods. The symptoms can be hard to detect, and they may look like those of bacterial infections. To make things worse, it may be difficult to find out if you have it. If you're unsure of whether you have the disease, consider talking to your doctor about testing for it.

Candida spp. are naturally found on mucosal surfaces of healthy people. However, they may become invasive into the bloodstream following intestinal surgery or trauma. Under normal conditions, Candida behaves commensally, but an impaired immune response may facilitate fungal overgrowth in the gut and deep infection of various organs. However, in some patients, Candida spp. can be a cause of significant health problems.

Antifungal medications are the mainstay of treatment for candidaemia. These drugs work by inhibiting the growth of the fungal cells. Typically, a doctor will prescribe an oral or intravenous drug to treat candidaemia. Fluconazole is used to treat the bacterial infection. Other types of antifungal medication are available. Invasive candidiasis requires more time to treat.

Although most cases of candidiasis are not invasive, they can be diagnosed using a variety of methods. Conventional methods include blood culture, serologic testing, and histopathologic analysis. Newer diagnostic methods include enzyme-linked immunosorbent assay, which detects an antigen produced by the Candida yeast. Invasive candida infections are often fatal. To ensure the highest quality of care, patients should undergo the appropriate diagnosis and treatment as soon as possible.

To treat the disease, your doctor will most likely recommend the use of antifungal medication. These drugs, which are effective against both vaginal yeast infections and candidiasis, include fluconazole and itraconazole. In addition, you may want to consider using a low-stres steroid cream to minimize itching and inflammation. Fluconazole is an oral medication that may be given intravenously or orally.

Early diagnosis and treatment are critical for the successful treatment of invasive candidiasis. During the first month of treatment, it is important to get rid of any suspected nidus. Aside from removing suspected intravascular catheters, patients must also thoroughly drain infected material. In addition, removing prosthetic devices may also help with the treatment. These drugs are available over-the-counter. The cost of treating candidaemia is reported to be in the region of US$40,000 per patient.

The Candida yeast, also known as the “yeast of life”, is a common component of the body's normal flora. These organisms are particularly abundant on the skin, where they need moisture to thrive. Babies are particularly vulnerable to these infections because of diaper rash. Occasionally, an infection of the skin can spread to other organs, such as the bloodstream and mouth. However, this infection is rarely life threatening.

The first symptoms of a Candida infection include itchy, red patches on the skin. These areas are referred to as intertriginous areas. Obese people have more folds in their skin and a greater risk of developing an infection. Pregnant women are more prone to getting candidiasis as their estrogen levels increase, which makes them susceptible to recurring infections. Although candidiasis is not considered a sexually transmitted disease, some women may need to get treatment from their partners if their symptoms are recurrent or reoccurring.

Symptoms of candidiasis are similar to other infections. A healthcare provider will ask about the child's symptoms, give a physical exam, and scrape a sample of the skin to be tested. Depending on the location of the infection, the doctor may prescribe a topical medication. Children with yeast infections in the mouth or vagina can receive medicated suppositories or mouthwash.